This article is about the Carmageddon driver. For the TDR 2000 opponent, see The Cutter. 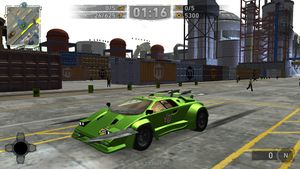 "Our GILF-loving gimp Kutter has a penchant for rubber, lubrication and sharp things... Penetrate him quick, before he penetrates you!"

In the drivers and vehicles section of the Carmageddon: Reincarnation site, it was confirmed that Kutter and his Countslash will return in Carmageddon Reincarnation. He first appeared in the Early Access pre-alpha. 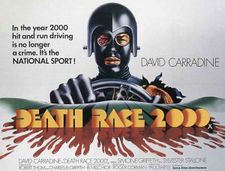